Mr. and Mrs. Randall Cobb of Shawnee announce the engagement of their daughter Denise to Ian Compton of Omaha, NE. A July 2019 wedding is planned in Portland, OR.

Mr. & Mrs. Randall Cobb of Shawnee announce the engagement of their son John to Naomi Bower of Manhattan, KS. A September 2018 wedding is planned in Manhattan, KS. 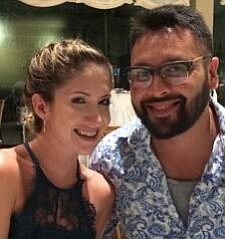 Mr. and Mrs. Louis Radice and Mr. and Mrs. Dave Young are pleased to announce the engagement of Rio J. Radice to Jose Abra­ ham Esqueda A September 2017 wedding is planned in Playa del Carmen, Quitana Roo, Mexico. A reception will be held in Shawnee, KS 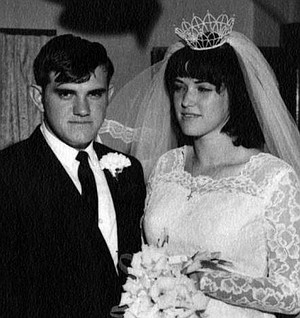 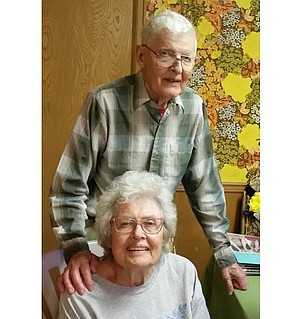 Mr. and Mrs. Darrel and Juanita Teske will be celebrating their 60th Wedding Anniversary on June 10. In 1956, they were married in Enid, Oklahoma. Darrel is retired from AT&T. Juanita is retired from Johnson County Water 1. They have resided in Shawnee, Kansas, for 49 years. They have one daughter, Cynthia Evitt, and one son, Ross Teske & daughter-in-law, Sarena Teske. They have 4 grandchildren; Octavia vonderHeyde, Gabriel Coon, Forrest Teske and Lizzie Teske. They have three great grandchildren; Arielle vonderHeyde, Tegan vonderHeyde and Ella Coon. 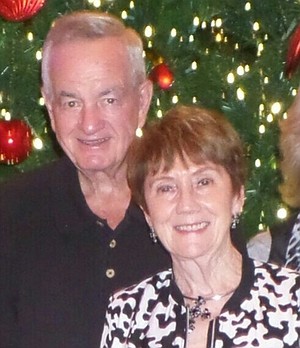 Don and Paula (Taylor) Farmer of Shawnee, Kansas, will celebrate their 60th wedding anniversary. They were married on January 22, 1956, in Parsons, Kansas. Don was a teacher and school administrator in the Shawnee Mission Public School District. Don received his doctorate and served as an instructor at the University of Kansas and was later an assistant professor at the University of Arkansas. Paula was a Library Media Specialist in Spring Hill, Kansas, for 25 years before her retirement in 1999. They have 2 children: Kent and wife Shelly and daughter Anna; Kim and husband Andy Bonser and daughter Taylor. Their anniversary was celebrated with a family cruise. 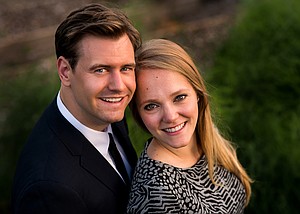 Mr. and Mrs. Jay Zimmerschied of Lawrence, Kansas are pleased to announce the engagement of their daughter, Amanda Marie Zimmerschied, to Kyle Joseph Byers, the son of Dr. and Mrs. Lowell Byers of Shawnee, Kansas. The bride-to-be is a graduate of Lawrence Free State High School. Amanda earned her Bachelor of Science in Journalism Strategic Communications and Bachelor of Arts in Political Science degrees from the University of Kansas. She is the Digital Sales Manager at WDAF-TV Fox 4 in Kansas City. Kyle is a graduate of Blue Valley North High School. He earned his Bachelor of Arts degree in Spanish and his Bachelor of Science and Master of Science degrees in Electrical Engineering from the University of Kansas. Kyle is an Electrical Engineer with Honeywell. A November wedding is planned at Our Lady of Perpetual Help Redemptorist Catholic Church in Kansas City.

Deanne Petersen and Anthony Winkelmann are announcing their engagement. The bride-to-be is a Transportation Planner at TranSystems in Kansas City, Missouri. Her fiancé is a Project Designer at BRR Architecture in Merriam, Kansas. The couple plans to be married on April 23, 2016 and will reside in Shawnee, Kansas.

Deanne Petersen and Anthony Winkelmann are announcing their engagement. The bride-to-be is a Transportation Planner at TranSystems in Kansas City, Missouri. Her fiancé is a Project Designer at BRR Architecture in Merriam, Kansas. The couple plans to be married on April 23, 2016 and will reside in Shawnee, Kansas. 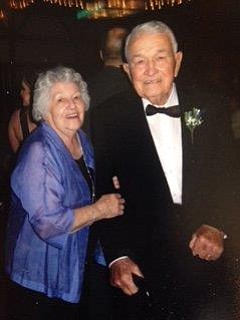 Ottinger 60th Anniversary Announcement.. Two Flames still aglow after 60 years, Carroll and Doris Ottinger will celebrate the anniversary of their years together on Sunday May 10, 2015, 3pm til 6pm at Brookwood Mobile Home Clubhouse, 1908 E. 19th St Lawrence, Ks Your Presence is our Gift! 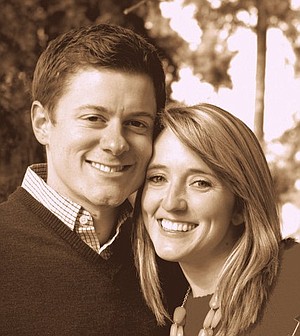 The engagement of Miss Sarah Jane Turner, daughter of Keeton and Ginger Turner of South Texas, to Hunter Eaton Williams, son of Roger and Leslie Williams of Shawnee, Kansas is announced. An August wedding is planned. Miss Turner was graduated from Texas State University and is Guest Engagement Coordinator at the Denver Zoo. Mr. Williams is a graduate of Shawnee Mission Northwest High School, was graduated from the University of Kansas and is Marketing Director at Aspen Dental of Cherry Creek. 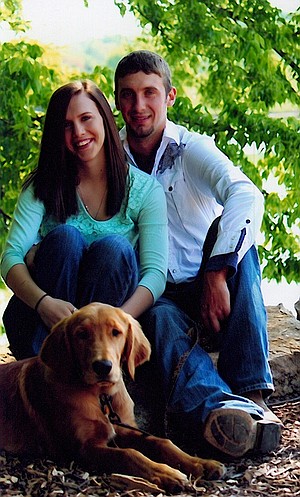 Congratulations on the engagement of Lani Finn, graduate of Shawnee Mission Northwest, daughter of Jim Finn and Lori Starkey to Damon Cook, 2007 graduate of Tonganoxie High, son of Rory and Delores Cook.